Top of the world for impact 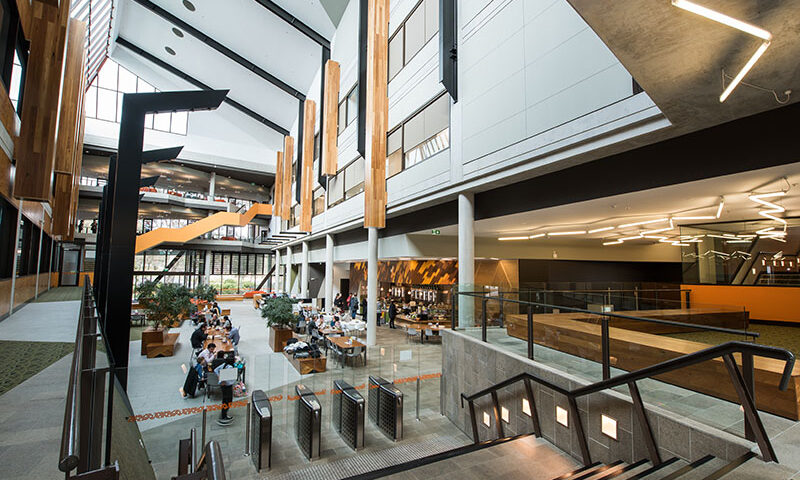 La Trobe has demonstrated its global impact in the latest Times Higher Education Impact Rankings, placing fourth in the world, third in Australia and first in Victoria for overall contribution to the United Nation’s Sustainable Development Goals (SDGs). We ranked first in the world for gender equality and second for our contribution to health and well-being.

Vice-Chancellor Professor John Dewar AO said placing in the world’s top five universities for contribution to the UN’s SDGs was a fantastic acknowledgment of La Trobe’s overall impact, that goes beyond one single metric.

“What is so pleasing about this ranking is that it covers so many different aspects of our work – teaching, research and operations – and captures so well what we already know makes this such a special university,” Professor Dewar said.

“Coming first in the world for gender equality reflects a long-term commitment that has seen us recruit more first-generation female students, increase the number of women in senior roles (47.2 per cent in March 2020) and graduate more women.

“A large number of successful gender equity initiatives helped us to achieve the Athena Swan Bronze Institutional Award from Science in Australia Gender Equity (SAGE) last year, and this commitment will continue over the coming months and years.”

The University’s fourth place in the world was owing to consistently strong performance across the 11 SDG categories for which the University was assessed.

The Times Higher Education Impact rankings, now in their second year, scored 766 higher education institutions in each of the UN’s 17 Sustainable Development Goals (SDGs). More information and La Trobe University’s performance can be found on the THE website. 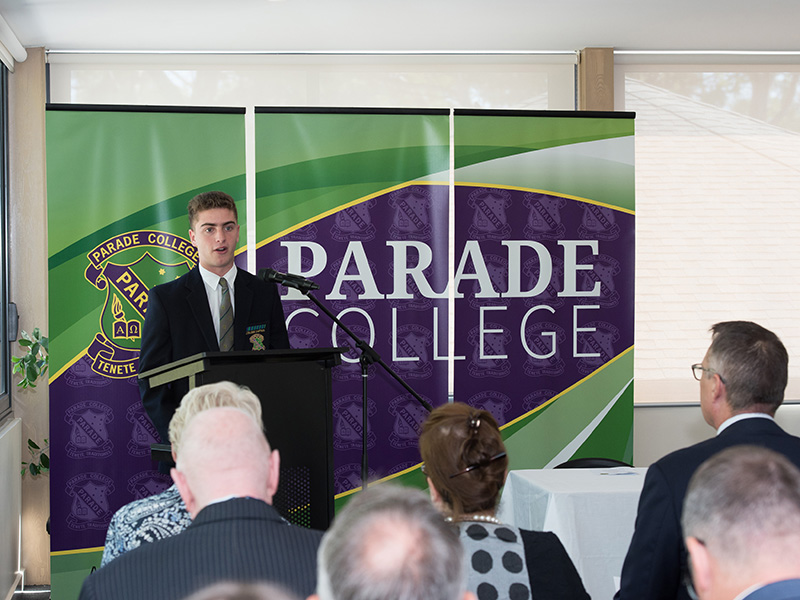